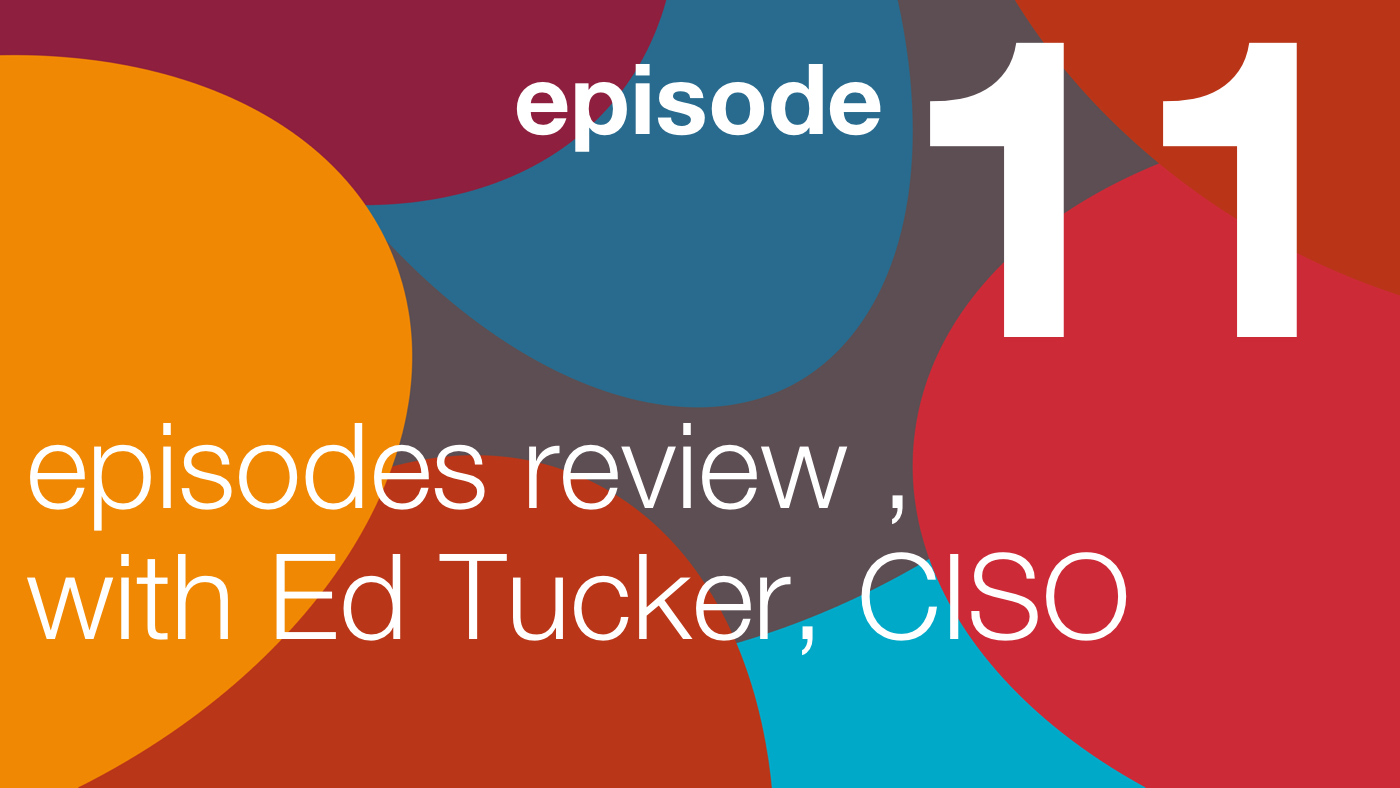 We like to invite listeners to the podcast to come on the show and share insights that they’ve picked up from previous episodes of the podcast. We also invite them to share their own experiences and thoughts on the challenge of security awareness, behaviour and culture.

In this show, Ed Tucker, the 2017 European CISO of the Year joins us to lift the lid on the challenges he sees and the insights he’s picked up. Ed feels there is a common theme between what Robert, Ciaran and Gert discuss and what happens in the reality of the organisation, which highlights the common failings of ineffective security people.

The theme he highlights is ignorance. Tune in to hear all about it.

Ed is the current European Chief Information Security Officer of the Year, UK Security Professional of the Year, and Security Leader of the Year and has been recognised for his massive contribution and sharing of best practice with the wider security world.

Ed also instigated the takedown of 14,000 fraudulent websites harvesting data and has had a broad spectrum of responsibilities in his fifteen-year career including Online Fraud, Hacking Analysis & Capability Scoring and Forensic Investigations. A regular speaker at events such as InfoSec Europe, European Information Security Summit, European CISO Conference, InfoCrime Summit, and now eCrime, Ed is a highly regarded industry expert on all aspects of data protection.