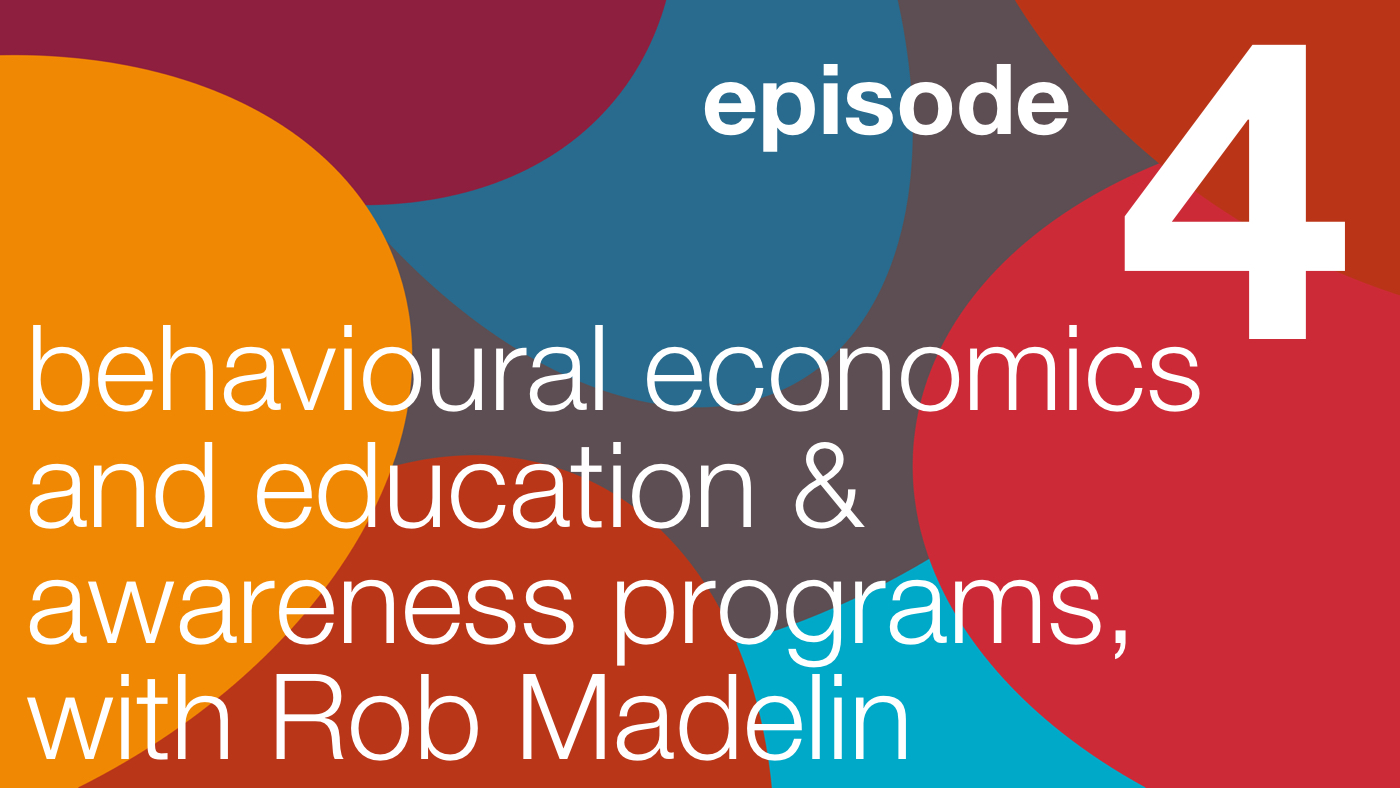 A conversation with Robert Madelin, former Director General of Health and Consumer Policy at the European Commission

Robert Madelin brings a distinguished career and experience to the conversation in Episode 4 of Re-Thinking the Human Factor. Robert has been focused throughout his career on policy generation, awareness and education, and as part of that, designing policy so the odds are stacked in favour of those who comply with that policy.

Join Bruce and Robert in this episode as they each draw from a well of extensive experience to converse around:

“It’s the human factor that makes us vulnerable.”

Chairman, Fipra International // Director General for Communications Networks, Content and Technology (CONNECT) // Director-General for Health and Consumer Policy (SANCO) // A negotiator in international trade and investment, first for the UK, and then for the EU // Served in the Cabinet of European Commission Vice-President Leon Brittan.